I’ve officially hit the lull after running last week’s Lost Dutchman Half Marathon. I was riding high for most of the week especially since I found my favorite Phoenix area distance event and (spoiler alert) I earned some extra bling!

I did the Lost Dutchman 10k in 2008, and ever since I’ve been wanting to do the half marathon event. This year, I made it my spring half marathon and I’m so glad that I did.

Packet pick up was at RoadRunner Sports in Tempe.  I went early on Thursday to enjoy the $10 off (from RoadRunner) especially since our Friday and Saturday were busy.  It was nice to go early enough that the store wasn’t too busy.

I laid out my flat runner and tried to get my runner-flies to calm down.

Race day: I woke up and left early to avoid traffic and the route to the Prospectors Park was well marked even in the dark. 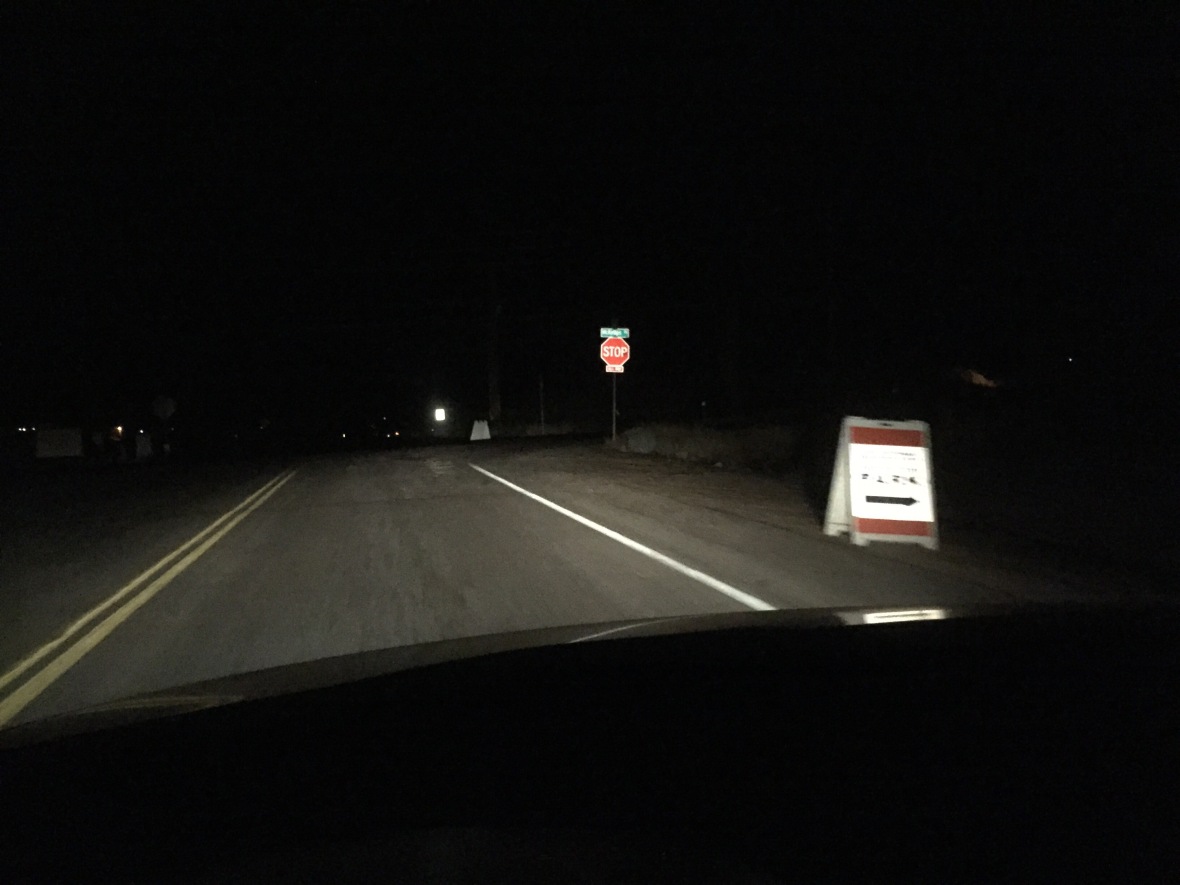 I got to the park early enough use the potty, have a snack and chill while waiting to meet up with the Moms Run This Town:  Queen Creek ladies! 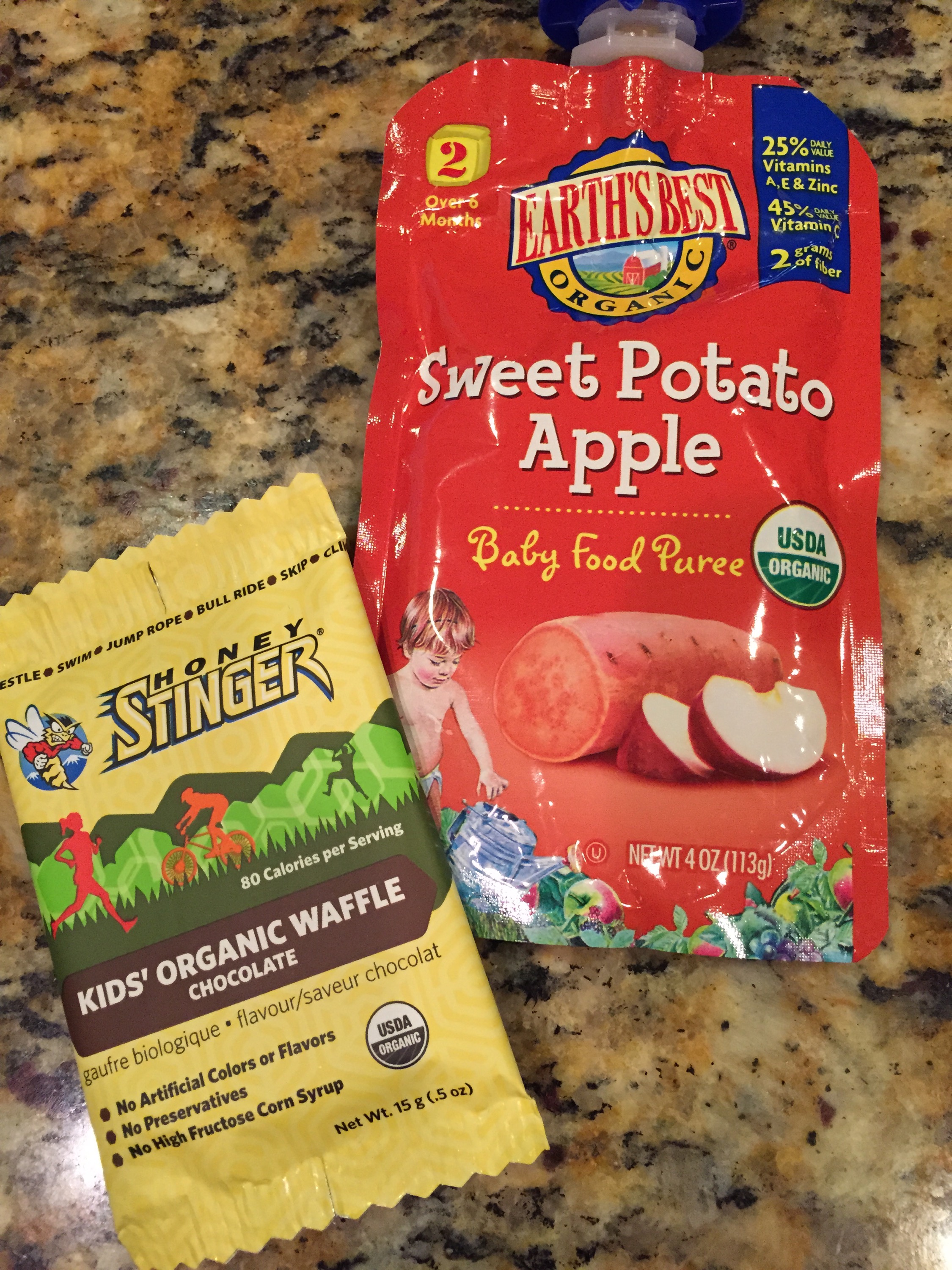 This year, the Lost Dutchman added a team competition for the half marathon.  Since there were a good number of the MRTT mamas running the half, we decided to make a team and have fun with it.  We didn’t have the required 5, but thankfully another lady wanted to join a ladies team!  With a week to spare, we had enough members to make up a half marathon team.    It was fun to finally meet everyone face to face! 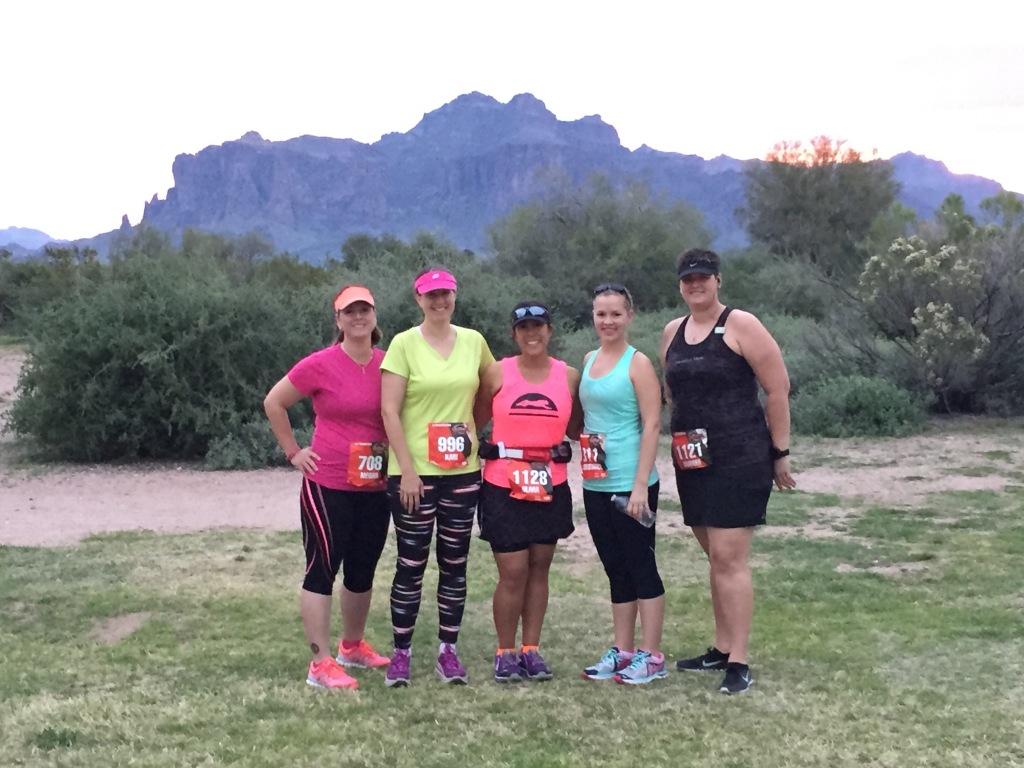 The sunrise makes for an awesome back drop don’t you think? 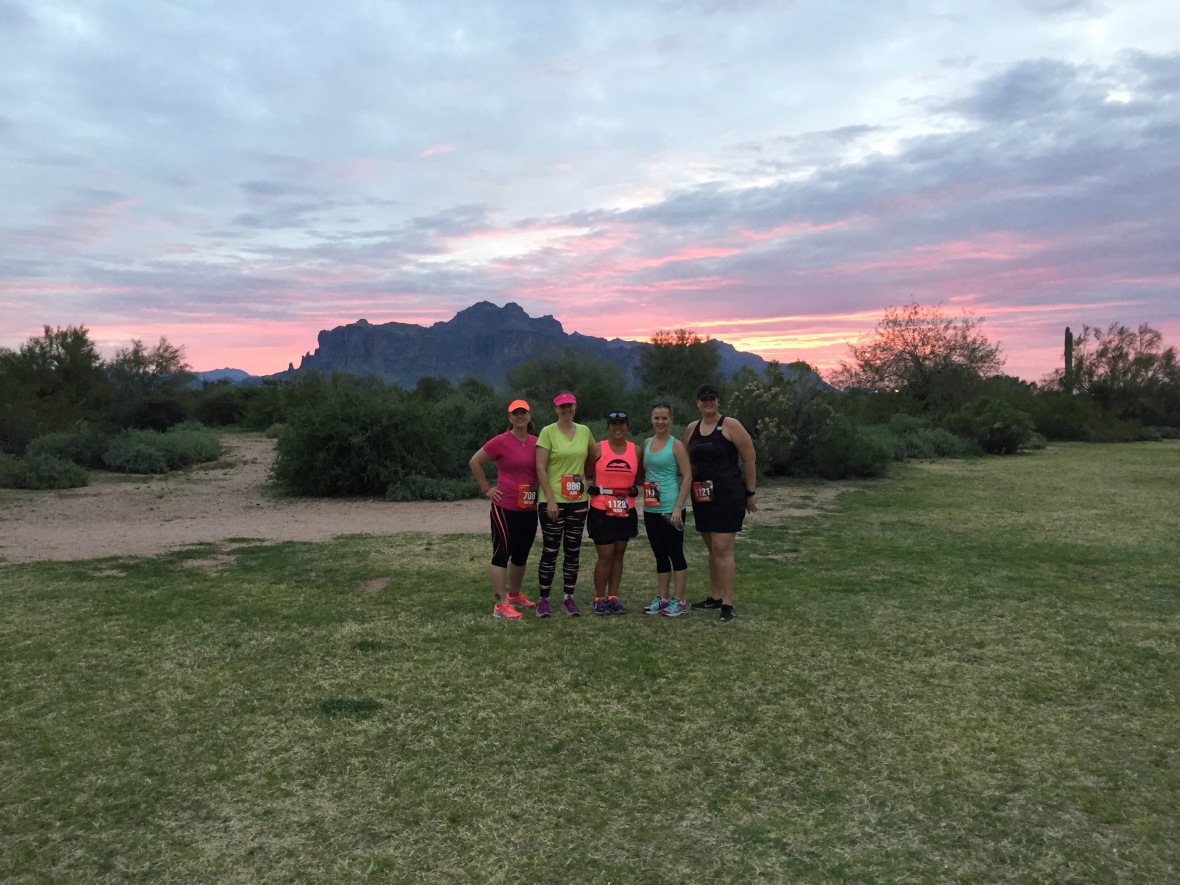 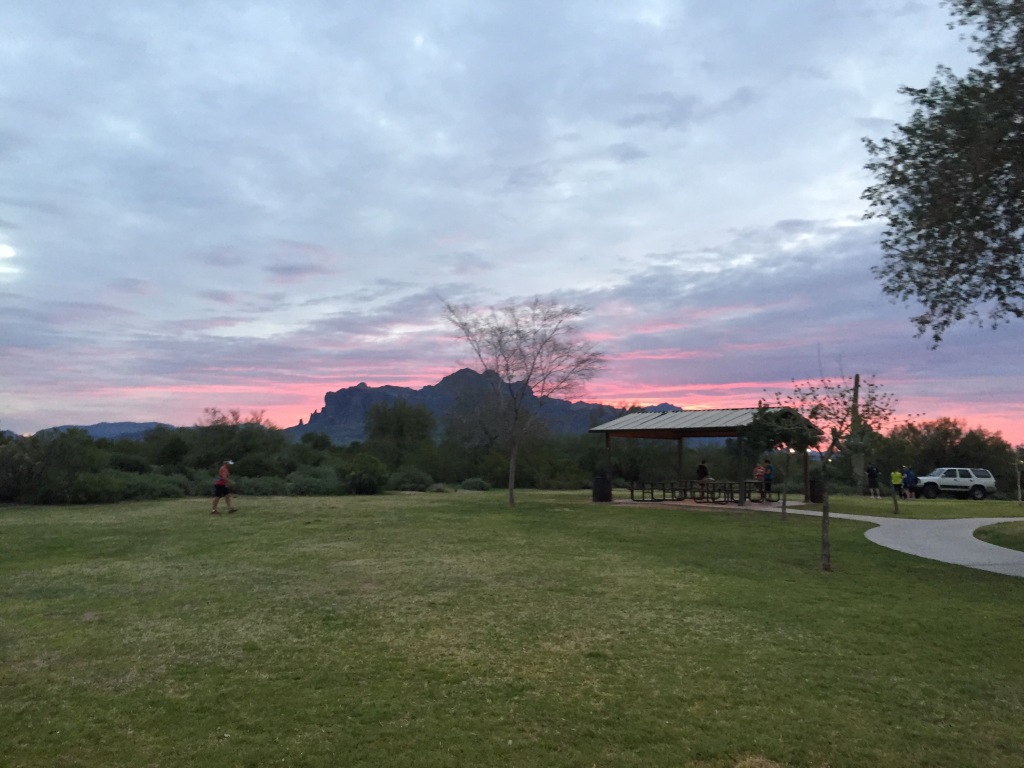 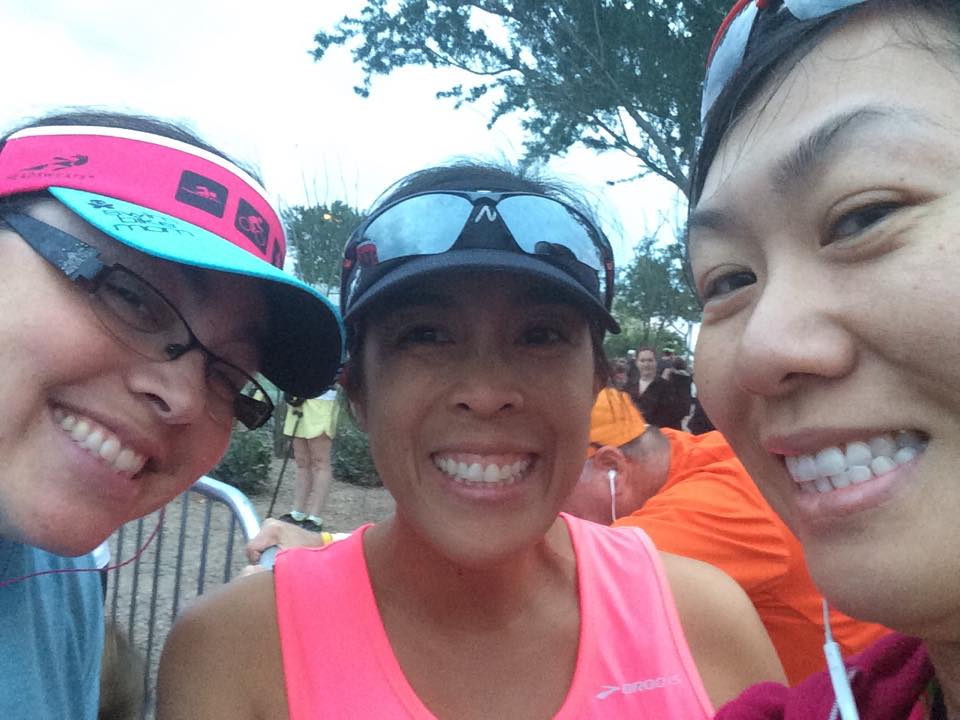 Then I found my starting spot for my own pre-race selfie! 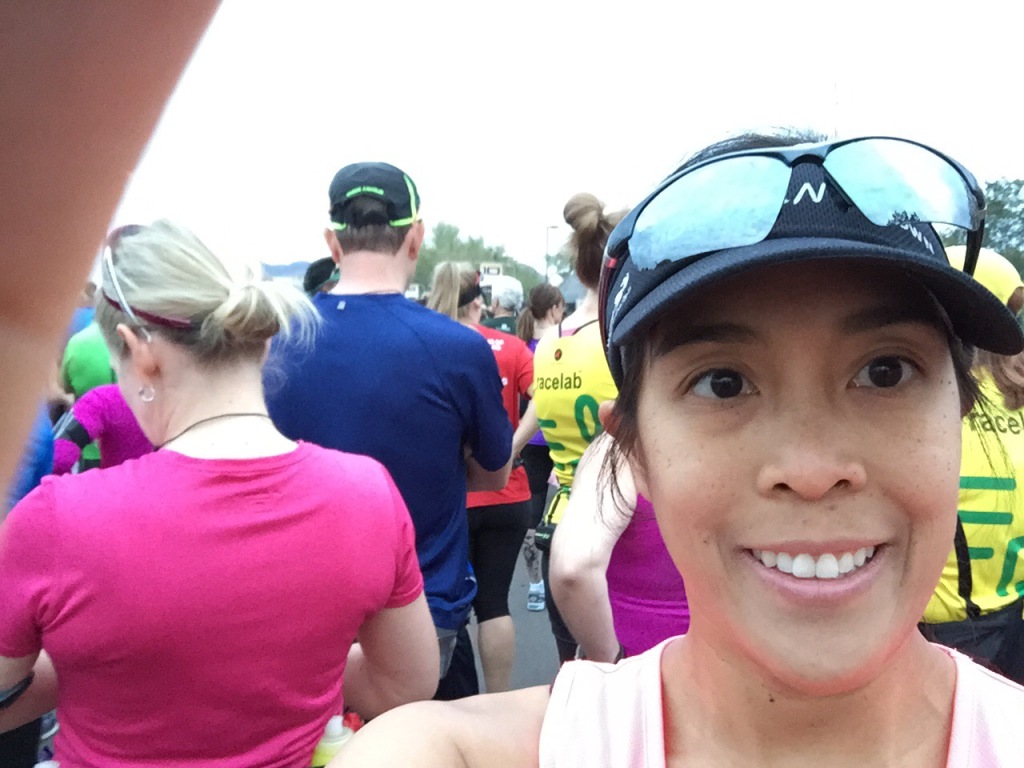 I had the best time running.  The views were amazing, so I had a smile on my face for most of the run. I assisted some out of town runners take pictures along the course. 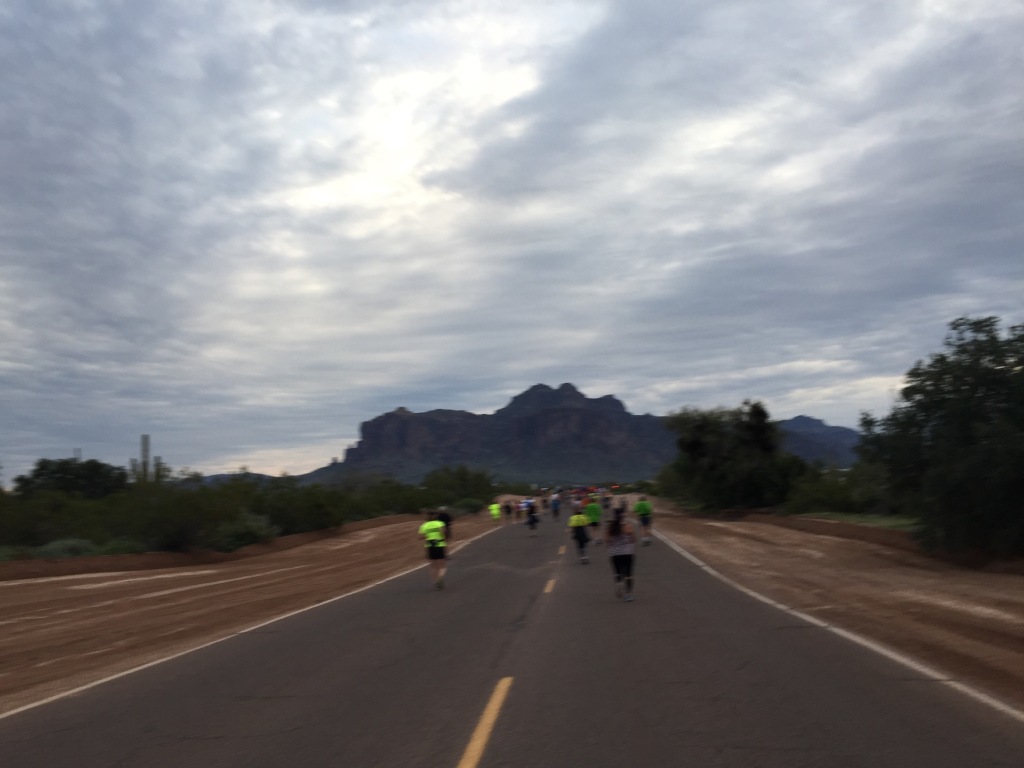 I did something very unlike me — I stopped for a potty break at mile 3. As I was in the porta-potty, I was a little paranoid that I would be that girl with the toilet paper stuck to her.  I checked, double checked and triple checked that I was clear then got back on the road.

I caught up to some AZTNT runners and chatted for a little bit.  I was feeling great, so I took off. 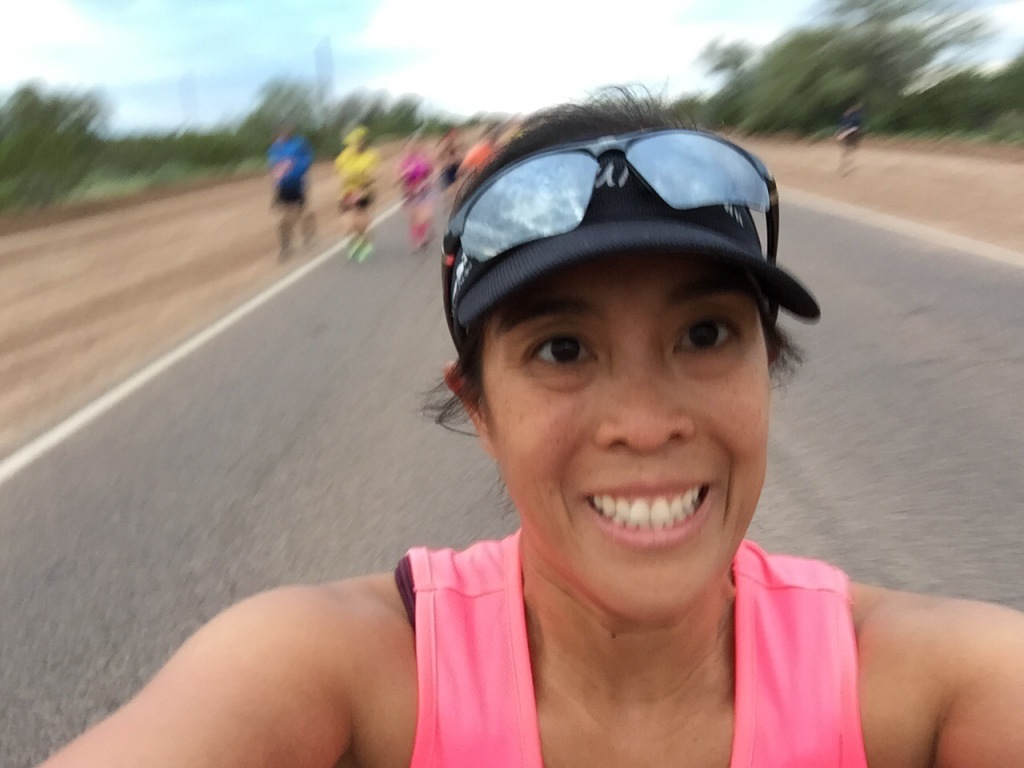 Along the course many student groups were in charge of the aid stations.  It was a lot fun to see the football players, ROTC cadets, the band and the Girl Scouts cheer for the runners. 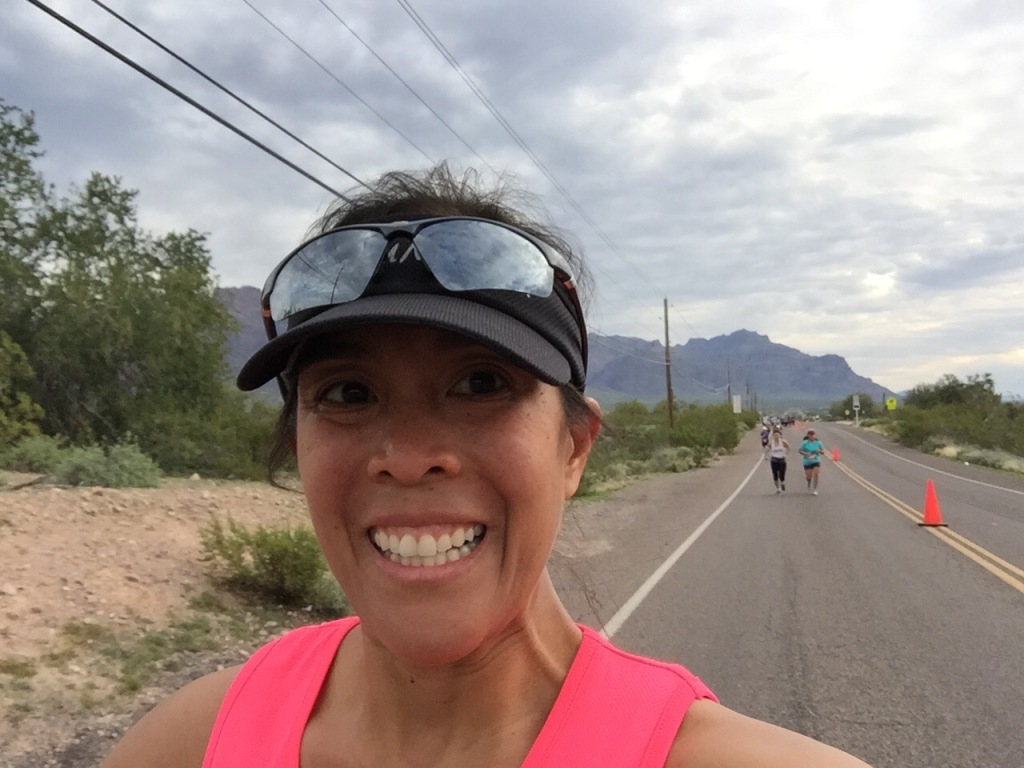 At mile 8.5 I took this picture and then I hit my mental wall.  I just couldn’t get myself to run anymore.  My AZTNT friends caught up and I tried to keep up with them, but I just couldn’t do it.  I had to walk.

I pushed through and said “uppity uppity up” on repeat to myself as I climbed those rolling hills.  I had to walk a few more times along the course.  Once we passed the “Wall,” I tried to push myself a little harder.  I did turn on the jets for the home stretch. I saw my SBM friend Esther and she ran me in to the finish.  She was an amazing cheerleader for me as I crossed the finish line.

I came in right behind the AZTNT friends, so I chatted with them for bit. Jenia and Dallas are gearing up for the Phoenix Marathon!  After a few minutes, I was a little light headed so I knew it was time to make my way to the re-fueling station. I grabbed some food (Burritos!  Yum!) and found some of the MRTT mamas.  We  stretched and waited for the team results.  Our team won first place in the women’s team competition!  Okay, we were the only ladies half marathon team but you can’t win if you don’t sign up. 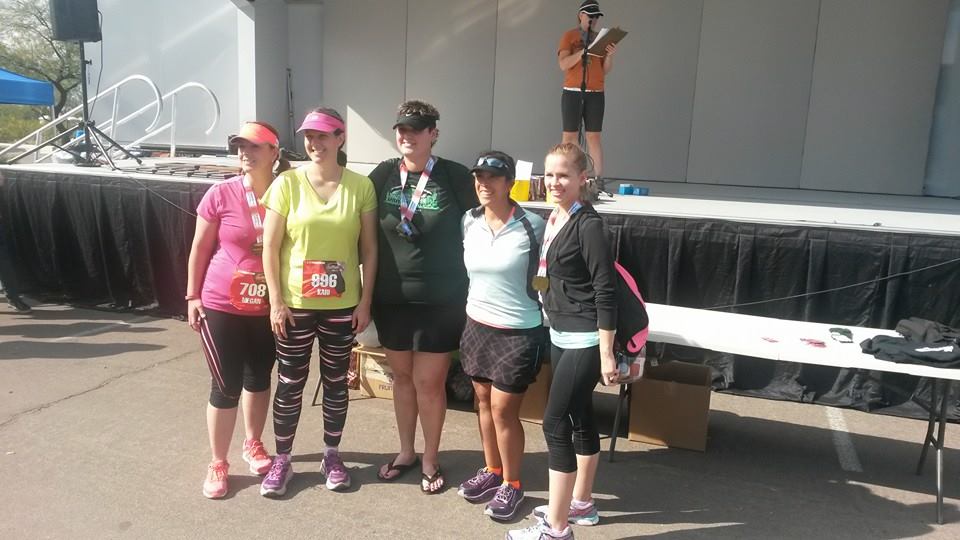 Yay! Our Moms Run This Town team was the first place female half marathon team! It was the only female team. :). #lostdutchmanhalfmarathon #lostdutchmanmarathon #mrtt #sweatpink #extrabling

We also get personalized hoodies for being the winning team.  I love the Lost Dutchman for these fun little details. Looking at my time, I didn’t PR but I also stopped to use the potty and helped other runners with pictures along the way.  It was definitely more laid back and fun. 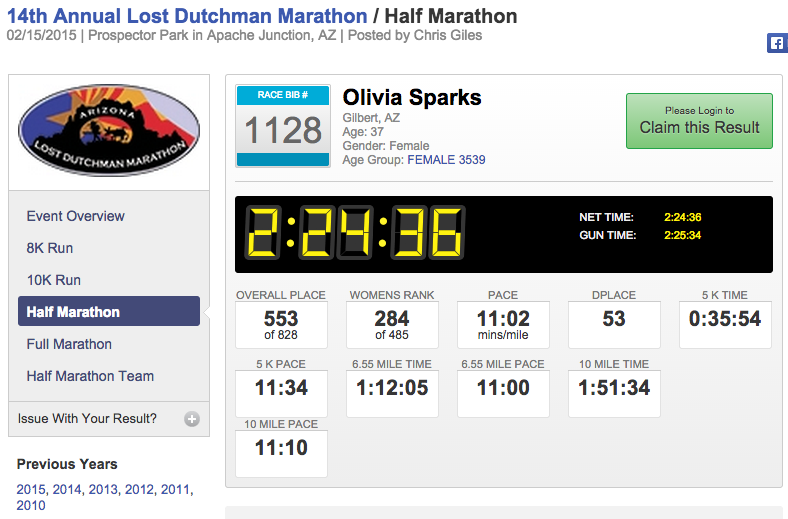 It’s a great little race where you won’t get lost in the crowd.  I’ll be back again next year!!

Still growing #2023yearinpics 36/365 20230205
Breakaway and score #2023yearinpics 35/365 20230204
Unplanned twinning with @skirtsports ❤️! #2023yearofpics 34/365 20230203 #skirtsportsambassador #highrise78tights
A walk and a little roll… #2023yearinpics 33/365 20230202 #dionnemademedoit
Fun spot for a yummy treat! We visited @frostails yesterday and enjoyed the Chocolate Strawberry Bingsu and the Mango Bingsu! Our bingsu was delicious! I was able to also try the Yuja (Citron) tea and it was amazing! (Thank you, Albert! ☕️) We will definitely be back for more treats! Bingsu is our favorite! 🍨The teas and other drinks also look so amazing. The options are unlimited🤩!
Sweaty selfie for Feb 1st! Started the day with the live Nile Rodgers ride with @leannehainsby ! The #WeRide4Leanne @leannesyestoyoucrew swarmed the ride with love. High fives from @tune2tunde and @robinnyc just reaffirmed #togetherwegofar with @onepeloton ❤️. I hit my 2k for the 2023 with an @allymisslove stretch! @hausofboocrew @peloton_sweat_stretch_selfie @powerzonepack @hcotf2018 #latergram #2023yearinpics 20230201 32/365 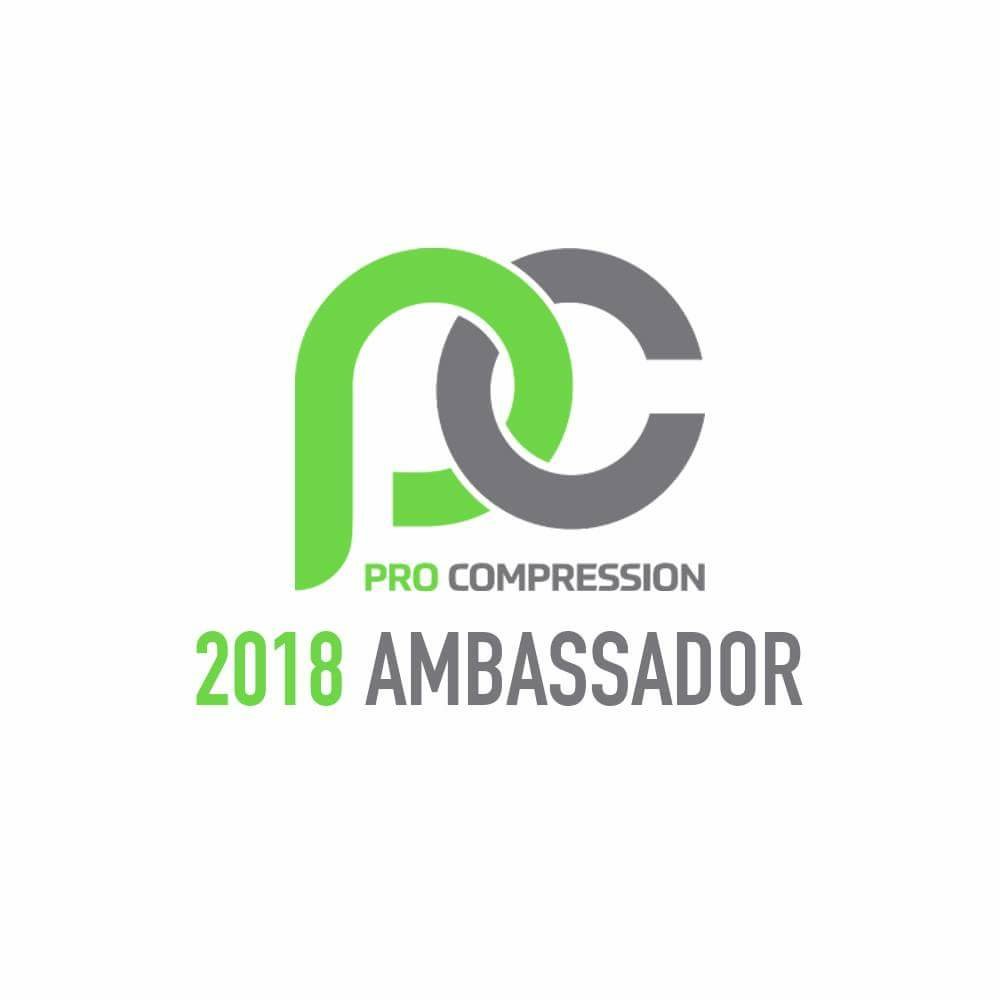 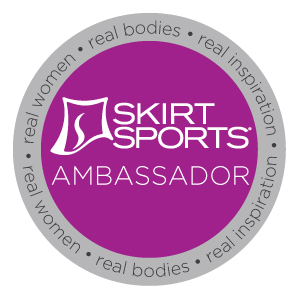